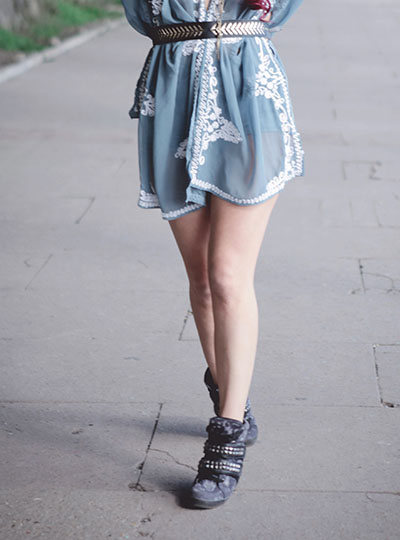 New research from ESMT Berlin finds that men are more likely to leverage co-location and face-to-face interactions to build high-status connections. Women, by contrast, are more effective at connecting with high-status colleagues via third-party ties.

These findings come from research by Gianluca Carnabuci, professor of organizational behavior at ESMT Berlin, who – alongside his colleagues Carla Rua-Gomez from Skema Business School and Martin C. Goossen from Old Dominion University – explored the impact of gender when it comes to building high-status networks in the workplace.

To address this question, the researchers collected data on how people formed collaboration ties within the R&D laboratories of the 42 largest pharmaceutical companies over a 25-year period (1985-2010). Through this large-scale data set, they studied who succeeded at entering the collaboration network of the highest-status colleagues in their lab (the lab’s “star” scientists), and how they did so. 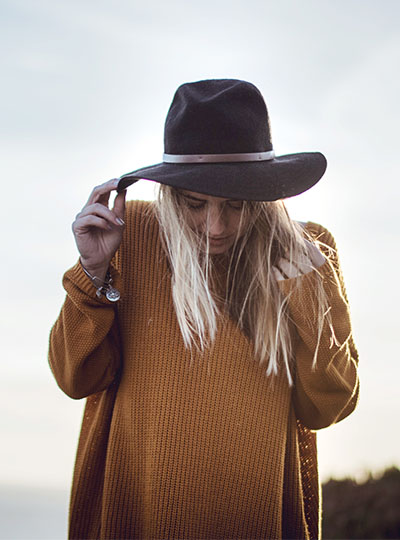 Being in the same geographical location as the star colleague, the researchers found, is most beneficial for men because high-status actors tend to infer a colleague’s competence from stereotypically masculine signals, such as assertiveness and self-confidence, which are particularly salient in face-to-face interactions. By contrast, women are particularly effective at building high-status connections through the support of third-party ties because such indirect connections are a powerful means to counteract generalized gender stereotypes and highlight women’s distinctive strengths.

“There has long been the notion of the ‘old boys’ club’ in many organizations and contexts. It is a fact that networks at the highest level are predominantly male, and for women it is very difficult to break into these networks. Yet building networks is a more nuanced process than most people think, and our research shows that women and men are most successful when using different approaches,” says Professor Carnabuci.

This research highlights the differing challenges and opportunities that men and women face when it comes to building workplace networks. A key insight is that to create a more inclusive environment where all employees have equal opportunities to access high-status networks, organizations should design different support approaches for women and men.

This research was published in the Academy of Management Journal.

Up & Running With SEO

BIRMINGHAM, Alabama, October 4 — Do you want to learn how to convert leads online like a pro? Here at DMH, sometimes our internal tasks become so repetitive that we create guidelines — something we call an "S.O.P." or "Standard Operating Procedure" to help us keep...

CaniSpacien Space dogs are now roaming freely in the universe. A unique hand drawn NFT collection, CaniSpacien, sells out in minutes during the WL mint. Collection did not even get to Public Mint! Now available on https://opensea.io/collection/canispacien-nft.... 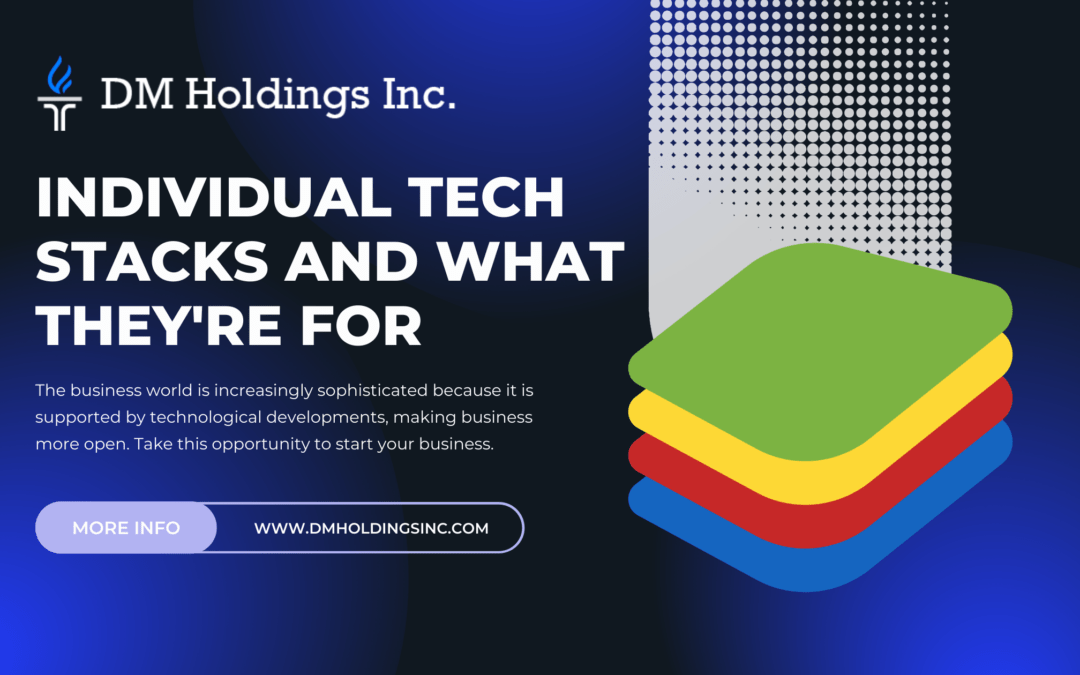 Individual Tech Stacks and What They’re For

It's important to know what you're working with before you choose a tech stack. There are different tech stacks for different purposes; all with varying degrees of difficulty. Some have been around since the 90's and some are still in the early stages of development....

Stay Up to Date With The Latest News & Updates

Gain access to premium content about domain registration, web hosting, and development. It's your dream, let's build it.

Stay up-to-date with the latest news from DMH Inc.

Follow us on social media and join our groups for community support and updates.